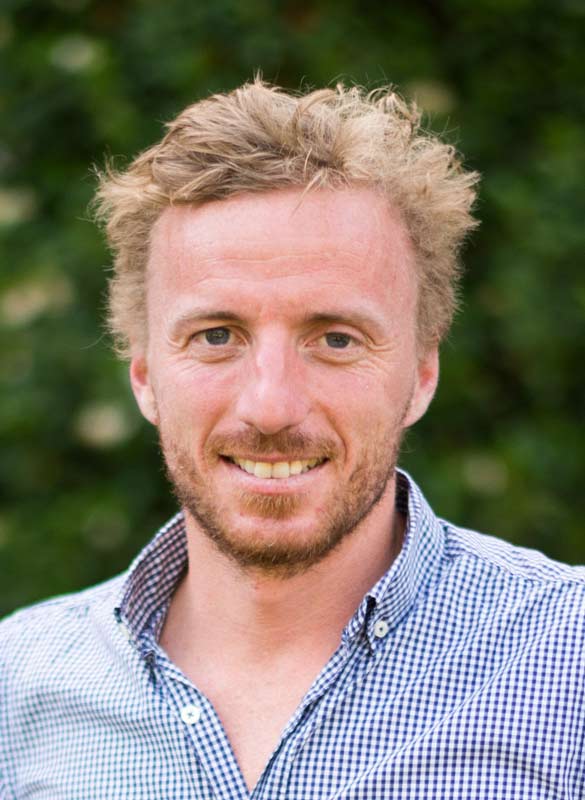 From june 2017 I have joined the MIMESIS team as a post-doctorat researcher, working on the 2D3D Fusion project, aiming at providing computer vision and augmented reality solutions to the operating room for image-guided surgery, through 2D/3D registration of 3D preoperative data to 2D X-ray intra-operative images.

I graduated from Supélec in 2010 as an engineer, with major in Control and Signal Processing, and from Centrale Paris with a MSc in Aerospace Engineering. I received a PhD from Université de Rennes 1 in December 2013 in Signal Processing and Telecommunication, under the supervision of Prof. Eric Marchand. My PhD research works dealt with model-based tracking and pose detection methods for Space Robotics applications. They have been carried out within the Lagadic team at IRISA/INRIA Rennes, France, and funded by the EADS Fundation.

From 2014 to 2017 I worked at the Prisma Lab at the University of Naples as a Postdoc researcher in Computer Vision for the RoDyMan project under the supervision of Professor Bruno Siciliano and Vincenzo Lippiello, and dealt with tracking deformable objects for robotic dynamic manipulation purposes.