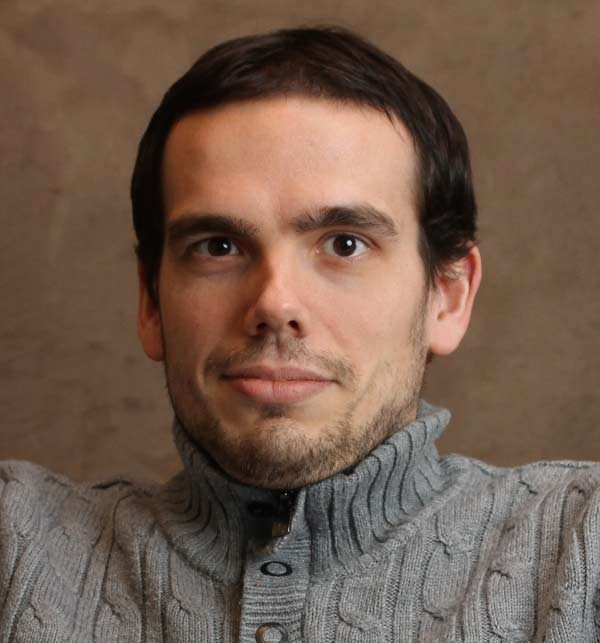 After graduating at Bordeaux 1 University and doing an internship at LIAMA in Beijing (China), I started to work for Inria in Lille in November 2007 as a Junior Engineer. Since then, I am participating actively on the development of the SOFA framework, especially in the rendering part. Beside that, I was coding for several projects such as an ophthalmology surgery (cataract surgery), a laparoscopic surgery (cholecystectomy) and many demonstrators for PhD students for 3 years. Later on, I left INRIA for the Korean Institute of Science and Technology (KIST) in Seoul (South Korea) where I have been a Visiting Scientist. There, I was responsible for the simulation software module of a mechanical engineering team, developing medical devices and simulators. During those 3 years, I have helped to implement a cholecystectomic surgery and an arthroscopic shoulder surgery, with tailor-made haptic devices.

Finally, in 2014, I came back to Inria and re-joined my previous team in Strasbourg to continue the framework’s evolution. I was first contributing to the Rasimas project for the loco-regional anesthesia, then on the ADT (French government funding project) SOFA-OR, Sofa for the Operating Room. I am now mainly working on a project which aims to simulate a Resuscitative Endovascular Balloon Occlusion of the Aorta (REBOA) technique, in collaboration with SimGroup/CIMIT (Boston, USA). As for the teamwork, I regularly contribute to the SOFA framework, help researchers (on papers or  implementations) and supervise interns.