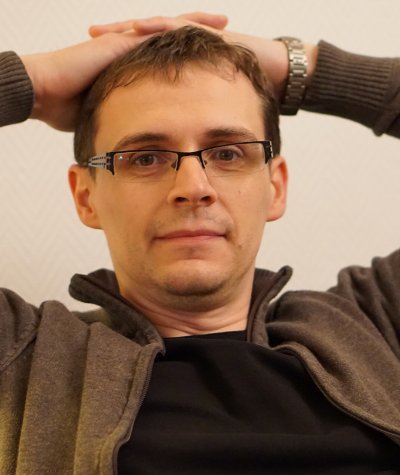 I am a permanent research at Inria, team Mimesis, located in Strasbourg, France.

I received my master and PhD degrees in informatics from Masarykova University, respectively in 2004 and 2009.

As post-doctoral fellow at INRIA Lille Nord Europe, I participated in the European project PASSPORT (2009-2011), followed by another post-doctoral fellowship at the University of British Columbia, Vancouver, Canada (2011-2012). Then I was appointed a research engineer at the Institut Hospitalo-Universitaire in Strasbourg, France (2012-2013), before joining the Institute of Computer Science at Masaryk University, Czech Republic, where I stayed until 2016.