Open source under LGPL
A

SOFA is an efficient and accurate simulation framework written in C++, developed by our team and researchers from a couple of other Inria teams. It is one of the few open source frameworks for the simulation of heterogeneous mechanical systems. It is particularly aimed at real-time applications involving contacts. It is also often aimed at medical applications. Thanks to its high level of modularity, SOFA allows users to rapidly create complex simulations based on the large set of algorithms ranging from collision detection methods to volume rendering to finite element methods. It is structured around an open source core and many plugins, often open source as well. More than 30 researchers, students or engineers have contributed at various degrees to SOFA, for a total of about 1,500,000 lines of code. Today, the project has gone far beyond French borders. The community at large of SOFA (developers + regular or sporadic users) remains difficult to measure but certainly counts several thousands of users. 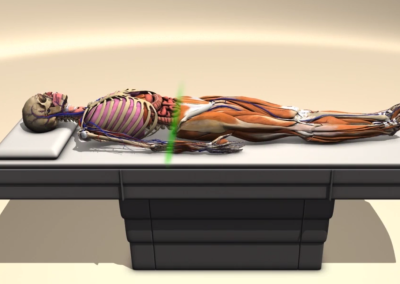 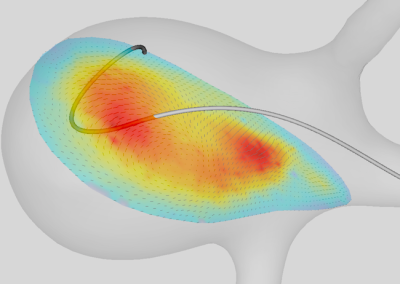 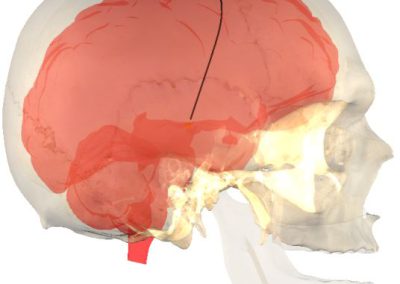